I asked our event sponsor, Judith Babich of Active Locums Pty Ltd, to tell us a little about her agency and its involvement with Creative Doctors:

"Over the years, Active Locums Pty Ltd have had an interesting and eclectic mix of talented doctors registered and working through our agency who have also had careers outside of medicine. These included an actor, an opera singer, a number of aspiring writers and some classically trained musicians and dancers.Creative Doctors is a group that aims to nurture creativity in doctors and encourage a healthy work-life balance, something that is also strongly encouraged by Judith Babich, the Director of Active Locums Pty Ltd. The relationship between Active Locums and Creative Doctors began when we realised that some of our doctors had these extraordinary creative talents and the relationship has blossomed ever since.
Read more »
Posted by Jan Orman at 21:18 1 comment: 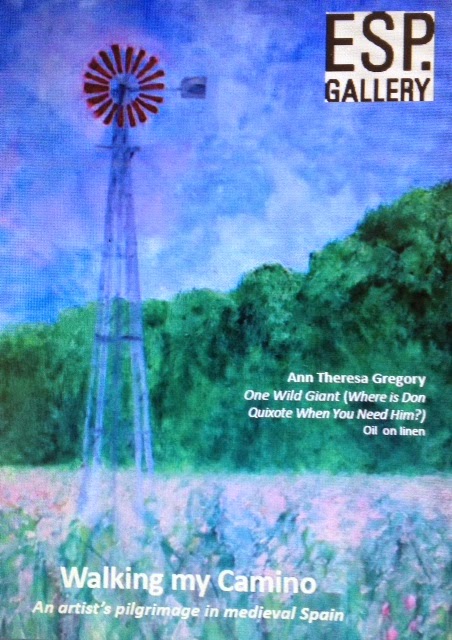 
Guest Speaker will be:

Invitation to a World Premiere in Sydney

Creative doctor Tony Chu and the Chair and Board of Take Heart Australia have extended an invitation to all Creative Doctors to the premiere of Tony's new documentary film "Making Hearts Beat Again". The documentary centres around a Community CPR event held at Sydney's Luna Park, which was held to celebrate the inaugural Take Heart Australia Day in May this year. Here's a link to the trailer

Tony directed and produced the documentary as well as performing as interviewer.

Take Heart Australia is a new not for profit organisation with a single aim - to increase the rate of survival of Australians after sudden cardiac arrest.

The screening will be held in the Auditorium at the Charles Perkins Centre at the University of Sydney on Tuesday 2nd December at 6.30 (for a 7.00pm start)

Hurry to RSVP to premiere@takeheartaustralia.org by Friday 21st November

Why you shouldn't fret over broken sleep.

Click here  to read a great article about sleep in the current issue of the online magazine Aeon that will have you wishing you could have a few more sleepless nights.
Karen Emslie, a Scottish writer, artist, photographer (click here to see  her photostream on flickr) and nocturnal wanderer, has pulled together some provoking thoughts about the history of human sleep and why broken sleep is a "golden time" for creativity.

I’m just back from the Emerging Writers Roadshow at the NSW Writers Centre (click here to go to the website) and I'm very inspired by the young writers I met there.  The best bit was probably the plenary at the beginning of the day when 5 young Australian writers each shared their 5 best writing tips.
Here’s a summary of their advice for success as a writer:
Read more »
Posted by Jan Orman at 19:59 3 comments:

Reminder About the Concert on Sunday

This is a final reminder about the concert at Waverley War Memorial Hospital on Sunday evening (9th November)
Creative Doctor Nick Brennan is organising the concert as a benefit for the hospital and it will feature acoustic music from Nick and others at a brand new venue at the hospital.

Here's the information you need: